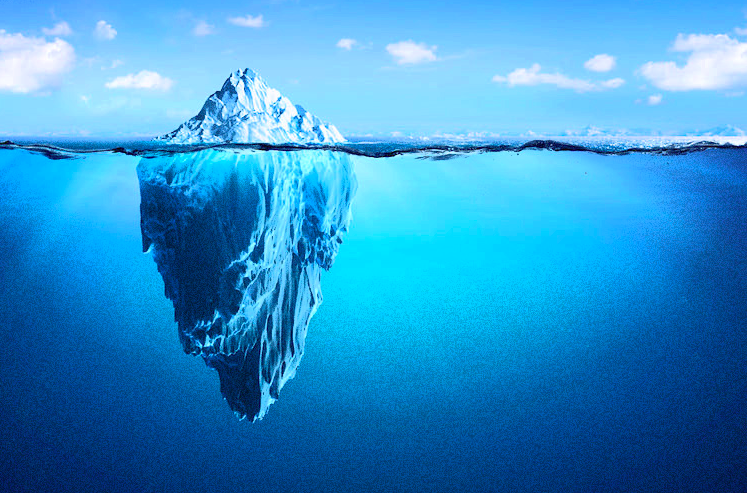 It’s great to believe we know some answers to life’s deepest questions, or even important current affairs, especially in this inherently confusing existence where it first appears we’ve been born with an unshakable amnesia into a collective mental ward.

Yet given there’s an eclectic array of beliefs and opinions on every conceivable topic known to the collective mind and heart, it’s a surety that each and every one of us has gotten some of our perspectives spectacularly wrong.

The mainstream mentality is obviously a breeding ground of propaganda, deceit and outright violence, which reflects why droves of sheep are jumping the fences and exploring the self-uncharted lands of independent thought and practice. This is no surprise when the masses have been very successfully dumbed into a philosophically separate and behaviourally shallow engagement with the reverence of life. They distractingly fight amongst each other in both status and ideology, with the most powerful one currently being the sex (not gender) wars. However, the infighting and grandstanding is not just limited to the primary herd; unfortunately those who are exploring the wilderness are also subjecting themselves to the whims of central control.

2017 and the beginning of 2018 has stunningly illustrated how far so-called self-thinkers have fallen victim to the divide and conquer strategy.

What was originally a predominately organic response to authoritarianism and centralisation has sadly devolved into a self-contradictory state of affairs where the alternative media and their regurgitators have locked themselves into a dogmatic war for the dominion of who is right. That’s not to say that we shouldn’t be trying to find the answers to significant questions, but when hearsay and confirmation bias is at such unprecedented levels it’s a clear indication that we need to enact a different strategy.

Whether we do or not will depend on whether enough of us acknowledge this problem and act accordingly.

The simple solution is for each of us to acknowledge that we’re definitely wrong about some of our suspicions, so it’s important to change our language to honour that understanding and transmute it into wisdom. As a basic example, instead of “this is right and anyone who believes differently is fooling themselves (and an x, y and z!)”, with a simple twist to “based on my research this appears to be right”, we now have a more inclusive and intelligent dialectic and platform for debate.

It’s seems so simple doesn’t it? Well, that’s because it is. And if enough of us do it, it will cascade through the fenceless rivers so that we all begin to drink in its authenticity.

This article won’t trigger you properly if there isn’t an example that you can relate to, so hold tight for you to question your own answers.

Let’s start with the most obvious: Trump. What a clusterfuck he (or they or we) have created in the alternative realm. The primary beliefs in the populace attempting independence are that Trump is either a puppet of the deep state, part of a divided deep state but also part of a patriotic coup, a genuine patriot but deceived by the Zionists, just another Zionist pawn, or a mixture. There’s probably a few others too, but you catch the drift.

Ultimately, it’s speculation. Of course it’s likely that he is just another carrot for the donkey simply based on history, let alone the mounting evidence which illustrates his intimate connections to the shepherds. However, we still don’t absolutely know. Personally I have that suspicion, but I also acknowledge there are variables that I cannot possibly account for. Therefore, it would be ingenious if such a massive split within the independent media could be repaired by simply changing not just our mindsets, but our language in the debate.

The same goes for the Q Anon phenomenon. For those not up to scratch with Q’s so-called prophecies, he or she or they are an anonymous voice on 4chan who has claimed to be a POTUS insider who has been tasked with disseminating information regarding the countercoup against the farmers. There are of course various beliefs about the authenticity of this source, namely that he is globalist psy-opery, a genuine player or simply a troll jerking off to his own creativity. With no surprise, there is some evidence to support all the views, especially if you look hard (or cryptically) enough.

Cryptocurrencies and their associated services are another primary area of divide within those who are exploring the alleged greener grass. Various beliefs are Cryptos are a deep state tool for digital totalitarianism, an organic decentralisation tool, an organic decentralisation tool but are being co-opted as a tool by the deep state or a deep state tool that was co-opted by the sovereignty and decentralisation agents. Regardless of which is correct now, or which will be correct tomorrow or the day after, it is a much more convoluted judgement to come to. As an essential sidenote, so far they’ve been a brilliant investment option for those subject to socioeconomic violence.

Moving on, and I’ll wrap this up quick from here, other examples are that some people believe that everything without exception is a reflection of the shepherds steering, whilst others feel that there are more genuine people behind the curtain or even in the political and corporate spheres then what we’ve been programmed to believe. Then there’s the China and Russia are deep state pawns vs genuine competitors. Or how about the sometimes nasty and pompous anarchist vs minarchist vs moneyless debate regarding our future social system. And just for shits and giggles, I have to mention the flat earth vs round earth vs hollow earth debate too (for the record, I respect and appreciate the anomalies and deceptions brought up by this layer of interrogation, even though it appears that none of the competing evidence can logically form a strict conclusion).

This has happened before. It’s not new in essence, just in content and scope. Ever since the dawn of hierarchical structures, there have always been populists who have been poisoned by the baits placed by their enemies.

So make no mistake; some of the beliefs mentioned above are no doubt disinformation traps, yet the entire conflict that we’re playing into is the D&C strategy at its most effective.

Regardless, it’s great to see that so many independent journalists and sovereign citizens are exposing the scam we call the 21st Century social system. Whilst it’s true that the spiritually devoid aristocracy and their brilliantly executed corporatocracy has spawned a toxic grip on the current and future design of our sacred planetary ecosystem, to what extent it stays that way really is up to the people.

After all, we’re all in this together. Belittling your comrades helps no one, not even you. That doesn’t mean you can’t truthbomb your way through incoming fire, but with a little poise coupled with a humble and honest attitude, we’re all going to be much better off.

In addition, the self-freed sheep – i.e. you and I – are realising we’re still trapped in some way, reflecting a dance with the journey of gnosis that both ancient and modern Gnostics have always hoped we’d bust out to. In this light, exposing the shadow in the material realm is just one step on the dancefloor. There is so much more of the silhouette that needs to be identified and transmuted, just like there’s so much more of the light to embody from the surface all the way to the core.

Ultimately, we all just want to be as free as we can be. We should respect that within ourselves, and each other. You know you don’t know all the answers, as does your so-called competitor, so let’s start acting like it. Some of your material and metaphysical speculations might be right, but many probably aren’t. Even if what you believe turns out to be mostly correct, if you spent the majority of your time lost in the competition of which sheep thinks they know the shepherd best, then you have wasted a grand opportunity to actually become wild.

Phillip J. Watt is an author and presenter who lives on the Mid North Coast of NSW Australia. His first book, ‘The Simulation‘, is a daring exposé of the human experience in the 21st Century. His written and film work has reached into the millions of people and deals with topics from ideology to society, as well as self-development. Follow him on Facebook, listen to his ‘Redesigning Society’ Podcast on SoundCloud or Itunes, watch his films and video interviews at his YouTube Channel or visit his website Pushing the Tipping Point.

This article (Are You Rising Above the Divide and Conquer Strategy?) was originally created by Phillip J. Watt and is re-posted here with permission. 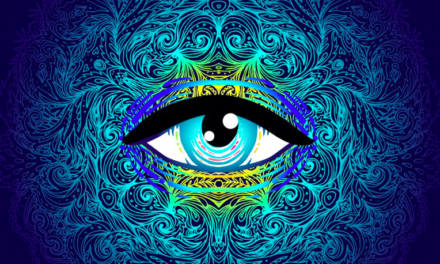 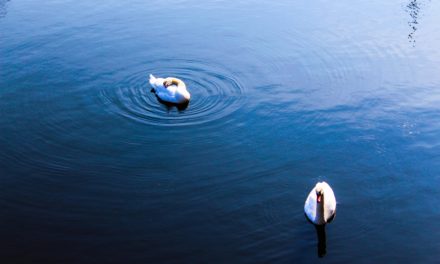 THE RIPPLE EFFECT : HOW OUR ACTIONS AFFECT OTHERS