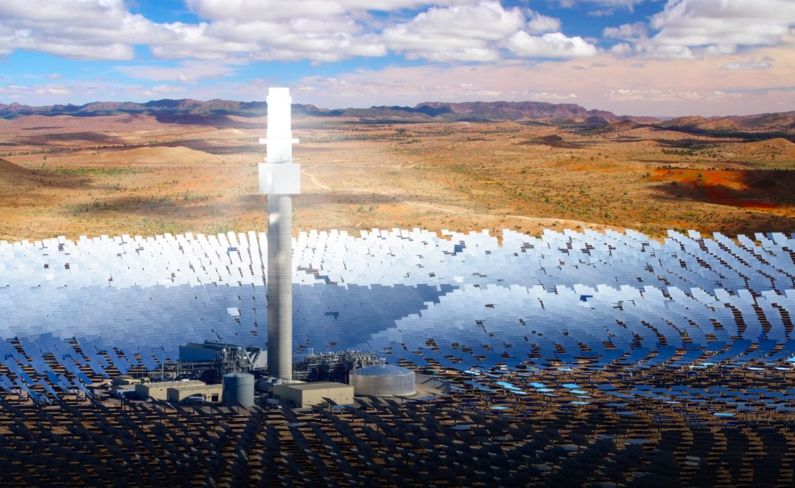 An artist’s rendering of the Aurora Solar Thermal Plant

When constructed, the facility will generate 500-gigawatt hours of energy each year — enough to power around 90,000 homes with eight hours of full storage load. It will be located 30 kilometres north of Port Augusta, South Australia. The Sydney Morning Herald reports that it will be the world’s largest single-tower solar thermal power plant.

How does it work? Multiple heliostats (turning mirrors) are used to focus solar energy onto a single central tower. There, molten salt technology is utilized to store the heat. That heat can later be used to create steam, turn a turbine and, as a result, generate electricity. Each year, the plant will displace approximately 200,000 tonnes of CO2.

South Australia’s acting energy minister, Chris Picton, said the project is a “welcome development for the state.” Said Picton, ”The state has taken a series of positive steps towards greater energy independence which are really starting to pay off. And it has already met its target of 50 per cent renewable energy almost a decade early.”

“It’s fantastic that SolarReserve has received development approval to move forward with this world-leading project that will deliver clean, dispatchable renewable energy to supply our electrified rail, hospitals and schools,” he added. “South Australia is fast becoming a global centre for the development of renewable energy with storage, with a range of other projects set to come online over the next few years.”

SolarReserve chief executive Kevin Smith also commented on the development and referred to the project as a “milestone.” He said: “It is a significant step in the development of the Aurora solar thermal power station, which will bring clean power generation technology to South Australia.”

South Australia has taken numerous steps within the past year to secure energy independence. In fact, it has already “met its target of 50 percent renewable energy almost a decade early,” according to Natalie Collard, the Clean Energy Council executive general manager. She said: “South Australia is providing the rest of the country a glimpse of a renewable energy future. Our electricity system is rapidly moving towards one which will be smarter and cleaner, with a range of technologies providing high-tech, reliable, lower-cost power.” 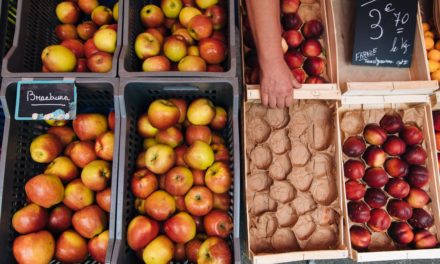 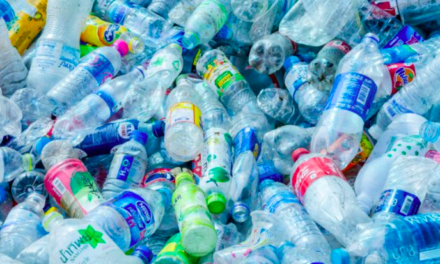 SCIENTISTS HAVE MADE BIODEGRADABLE PLASTIC FROM SUGAR & CARBON DIOXIDE 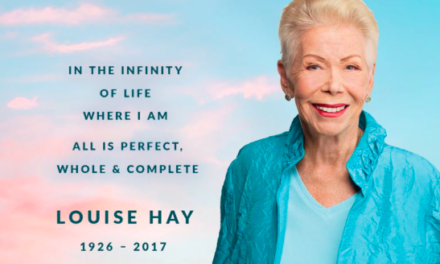 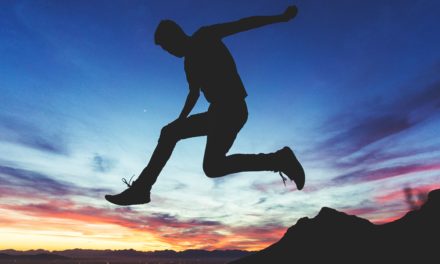 GETTING INTO SHAPE FOR GOOD MENTAL HEALTH