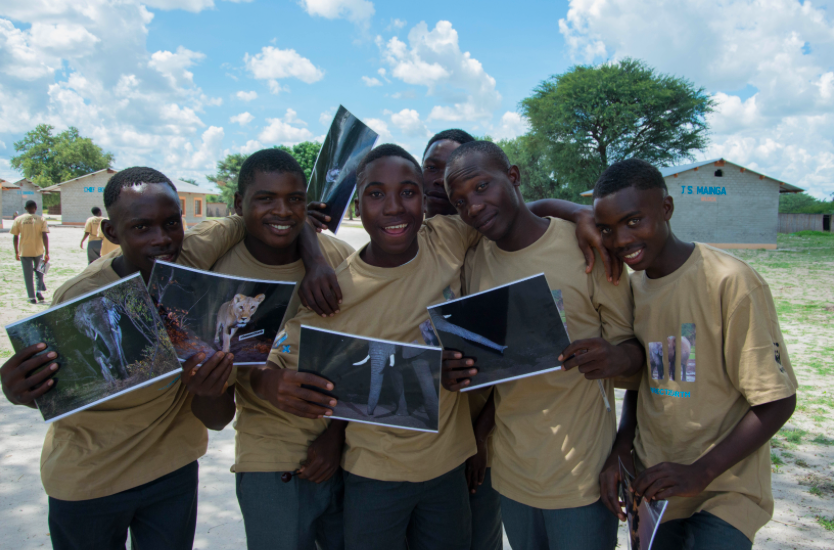 SINGAPORE, 25 March 2018 – Individuals, businesses and organizations in a record 188 countries and territories worldwide joined WWF’s Earth Hour to spark unprecedented conversation and action on stopping the loss of nature, a day after 550 scientists warned of a ‘dangerous decline’ in global biodiversity.

Close to 18,000 landmarks switched off their lights in solidarity as people across the globe generated over 3.5 billion impressions of #EarthHour, #connect2earth and related hashtags to show their concern for the planet. The hashtags trended in 33 countries.

“Once again, the people have spoken through Earth Hour,” said Marco Lambertini, Director General, WWF International. “The record participation in this year’s Earth Hour, from skylines to timelines, is a powerful reminder that people want to connect to Earth. People are demanding commitment now on halting climate change and the loss of nature. The stakes are high and we need urgent action to protect the health of the planet for a safe future for us and all life on Earth.”

From Colombia to Indonesia to Fiji, Earth Hour 2018 mobilized people to join efforts to protect forests and mangroves. In Romania, hundreds of people showed their commitment to safeguarding nature by writing symbolic letters to rivers, forests and wildlife. In Africa, 24 countries celebrated Earth Hour to highlight the most pressing conservation challenges they face such as access to renewable energy, freshwater resources and habitat degradation.

This Earth Hour, for the first time, people across the globe also joined the conversation on connect2earth to share what nature means to them, in the places they live in and care about. The platform, created in partnership with the Secretariat of the United Nations Convention of Biological Diversity and supported by Germany’s Federal Ministry of the Environment, Nature Conservation, Building and Nuclear Safety with funding from the International Climate Initiative, aims to build mass awareness on the values of biodiversity and nature to our lives, health and well-being.

“The science is clear: the loss of nature is a global crisis. Wildlife has declined by close to 60 per cent in just over 40 years. Our planet is at a crossroads and we cannot have a prosperous future on a depleted, degraded planet. Together as a global community we can turn things around. People must mobilize and join governments and companies toward stronger action on biodiversity and nature – the time to act is now,” added Lambertini.

The impacts of accelerating biodiversity loss and climate change on the planet are profound, as are the consequences for humanity. As President of France Emmanuel Macron stated in a special message for Earth Hour, ‘the time for denial is long past, we are losing our battle against climate change and the collapse of biodiversity’. If this trend continues, our planet’s ecosystems will collapse, along with the clean air, water, food and stable climate that they provide.

To drive further global awareness and action on nature and the environment, WWF has also joined forces with the World Organization of the Scout Movement this Earth Hour. The energy and voices of 50 million Scouts worldwide send a resounding message to decision-makers worldwide that the time to act on nature, for nature is now.

As the hour rolls to a close in the Pacific Ocean’s Cook Islands, WWF and Earth Hour teams around the world will continue to empower individuals, communities, businesses and governments to be a part of environmental action. In his video statement for Earth Hour, UN Secretary-General António Guterres reiterated the need for people to work together to build a sustainable future for all. Strengthened by the support shown this weekend, teams will renew the charge to tackle issues such as sustainable lifestyles, deforestation, plastic pollution and ocean conservation across continents.

Since 2007, Earth Hour has mobilized businesses, organizations, governments and hundreds of millions of individuals to act for a sustainable future. Earth Hour 2019 will take place on Saturday 30 March 2019 at 8:30 p.m. local time.

Images from Earth Hour events around the world can be found here and please contact news@wwfint.org for any additional video footage request.

You can also find Earth Hour videos on the links indicated below:

What is connect2earth? Read more here.

Connect2earth.org was created in partnership with the secretariat of the United Nations Convention of Biological Diversity and supported by Germany’s Federal Ministry of the Environment, Nature Conservation, Building and Nuclear Safety with funding from the International Climate Initiative. 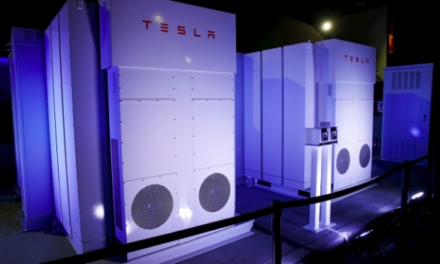 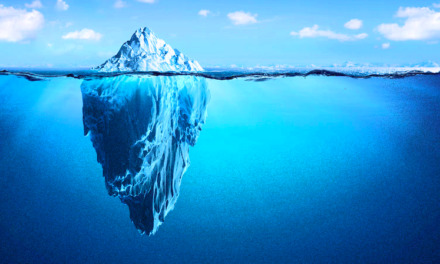 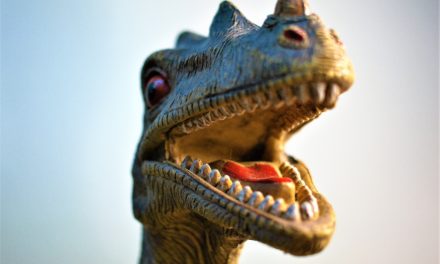 8 METHODS OF GROUNDING AND CONNECTING TO THE EARTH’S FREQUENCIES